SUVA – March 31, 2021. WHAT began as a small act of nobleness 15-years-ago has today turned into the biggest fundraising and awareness drive for cancer patients and survivors in the country.

The prestigious Bushells Fiji’s Biggest Morning Tea (BFBMT) campaign which began way back in 2006 in a small way has ever since helped save thousands of lives and also enabled patient care and support initiatives to be delivered on time for people having to go through the experience of this deadly disease.

Organized by the Fiji Cancer Society in partnership with the Motibhai Group, the 16th edition of the BFBMT initiative for this year was officially launched on Wednesday, March 31 at the Motibhai Group Suva office in Walu Bay.

While the campaign traditionally runs from June to September every year, it has been shortened to two-months since last year due to the unimaginable negative impacts of the global pandemic.

“For this year we have decided to have the BFBMT campaign officially to kick start in April and have it run until May end,” Motibhai Group marketing manager Abraham Gomes said.

“The Motibhai Group is commemorating its 90th anniversary and it is a major milestone which also includes 15-years of unwavering partnership with the Fiji Cancer Society and being the official major sponsors of the Bushells Fiji’s Biggest Morning Tea campaign, we decided that the campaign this year coincides with our anniversary celebrations,” Mr Gomes added.

“It’s quite evident that even in these difficult times our partnership with the Fiji Cancer Society is growing stronger and stronger.

“We are not only the major sponsors but also organize morning tea events at both our offices in Suva and Nadi respectively to fundraise and to provide starter tea kits for those who wish to conduct similar morning tea functions in their premises.

“I strongly request all organisations which have been hosting a tea event to raise funds in previous years not to shy away this year but rather work around the situation to facilitate such a noble cause,” Mr Gomes said.

Echoing similar sentiments, Fiji Cancer Society Chief Executive officer Belinda Chan said the aspiration which drives the society is the simple vision of the nation being free from cancer.

“This is the change we want to make, and the Fiji Cancer Society uses this vision to inspire ourselves, our patients, partners, survivors, families, and communities into being proactive in combating cancer from all angles,” Ms Chan said.

“Our strategic plan for 2018-2022 sets out how we are harnessing the motivation and momentum from this vision and how it is translated into action across the cancer spectrum in these challenging times,” Ms Chan added.

“Cancer is a great burden to the Fijian people, causing physical, social, and economic hardship both in the short and long term; for those who suffer from cancer directly, and those being indirectly affected such as families, colleagues and friends. This is why the Fiji Cancer Society exists: to support those who are suffering or recovering from these hardships.

“The services that are provided to our patients are provided at zero cost and it is through campaigns such as the Bushells Fiji’s Biggest Morning Tea that enables us to do what we do and for this we are so grateful.

“When the society was established in 1993, the purpose was to engage, educate the community and facilitate services and diagnostic treatment for cancer patients. Since then, our activities have grown, to embrace a holistic approach towards patient and family care.

“For this year’s BFBMT campaign, we call out to communities, corporate and business houses to start taking proactive measures and encourage participation in such noble causes. Make changes to your lifestyle today and let’s reduce our risk of not only cancer but other NCDs as a whole.

“Our sincere appreciation to the management of the Motibhai Group for this partnership, now in its 15th year and we do look forward to building on this further because no one in Fiji needs to fight cancer alone,” Ms Chan said. 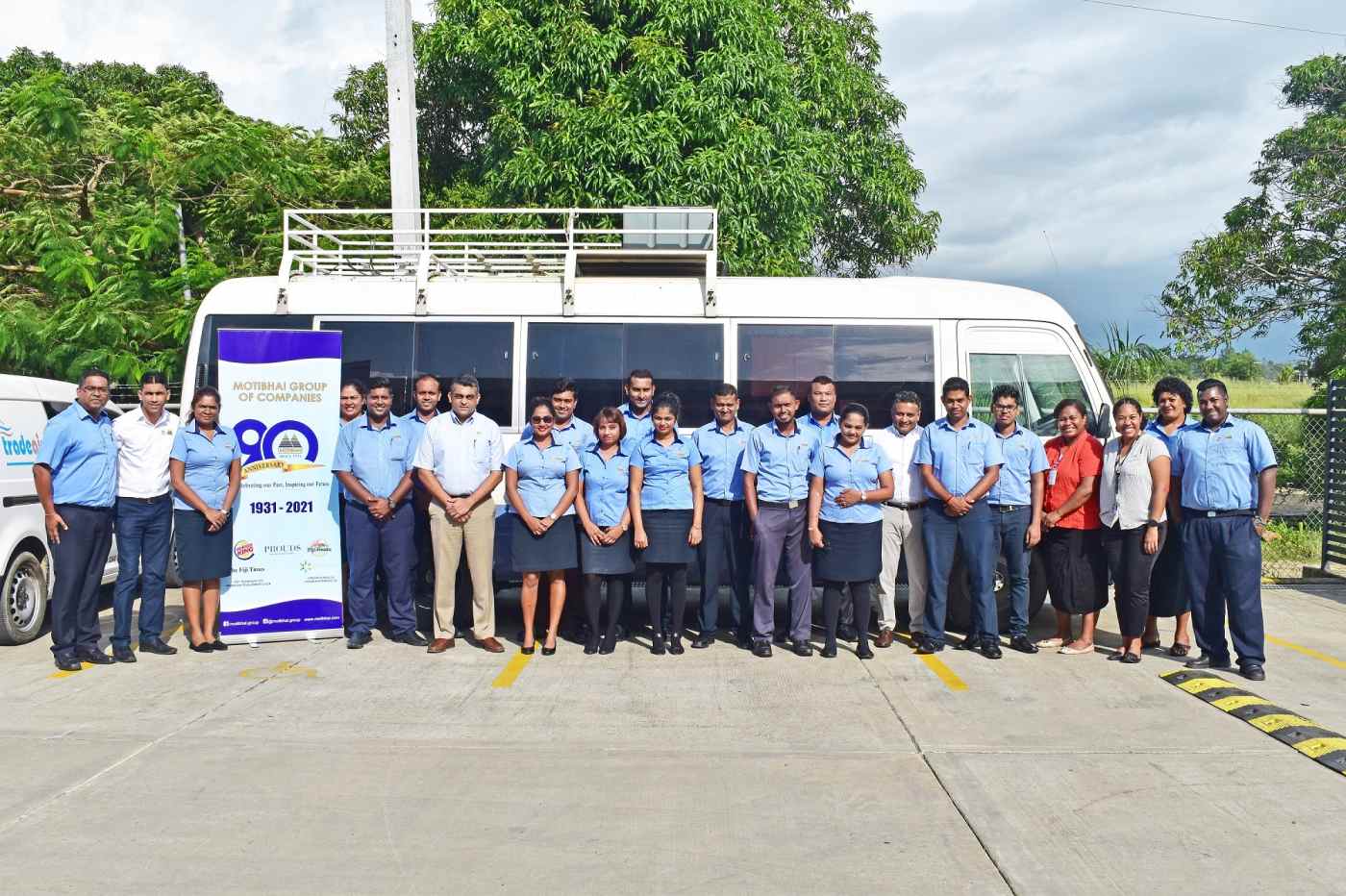 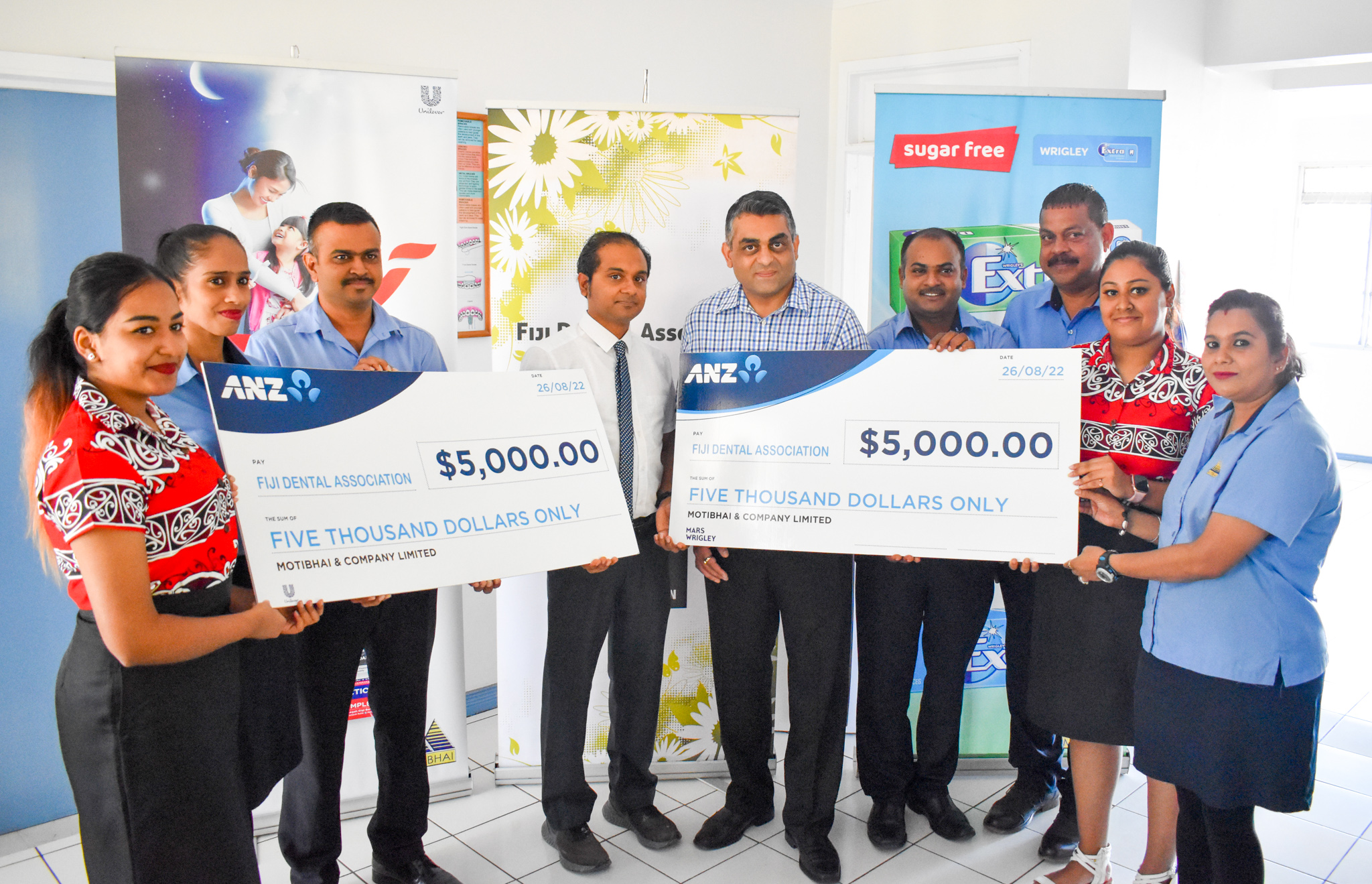 A Glimpse of how Fiji’s Bigg... 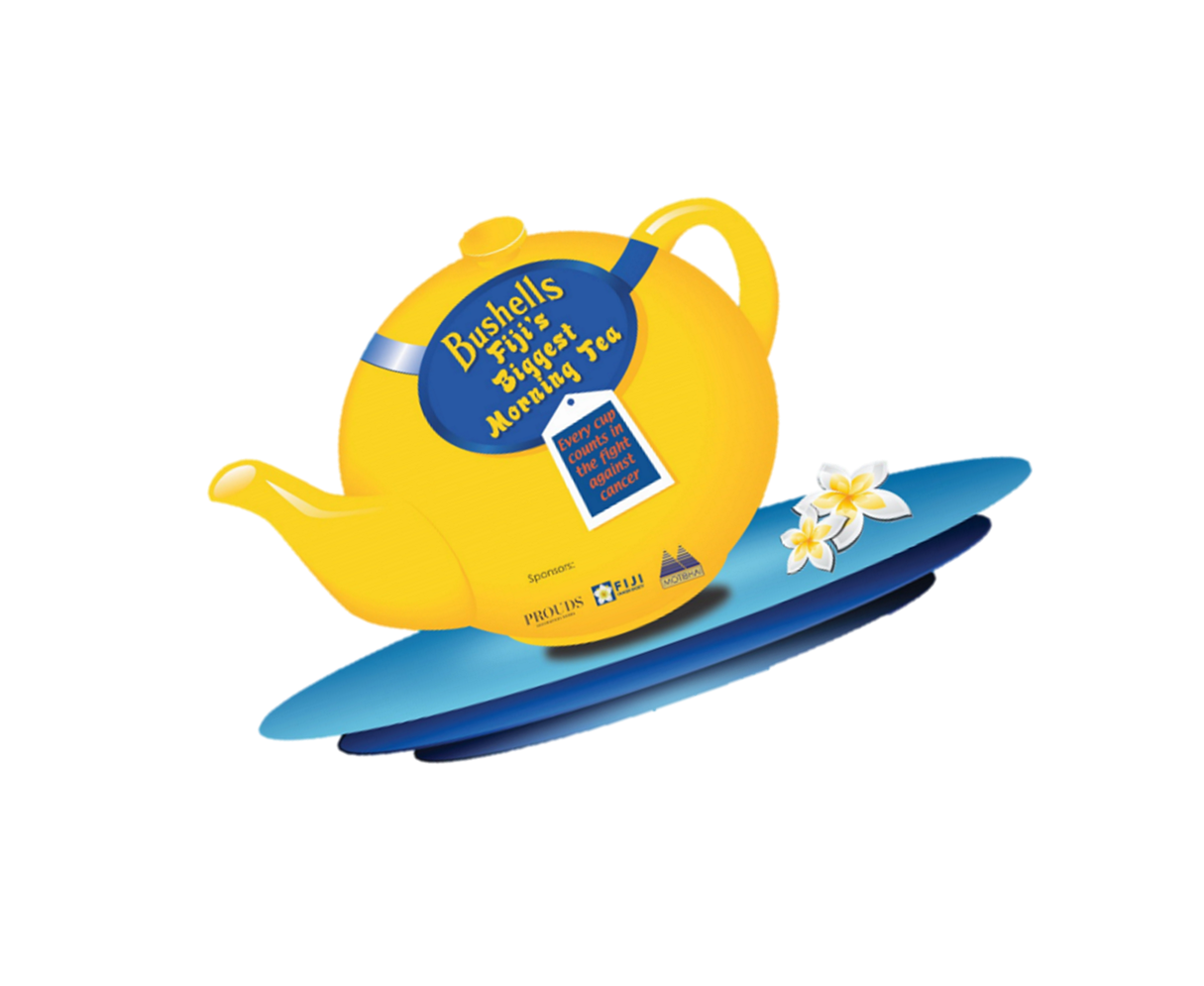